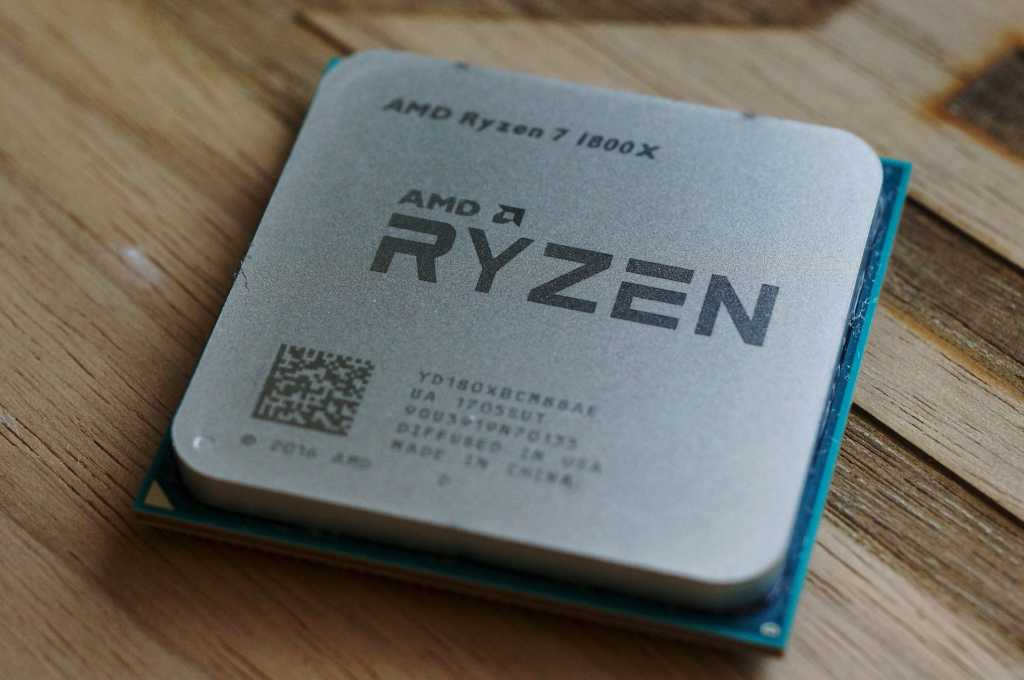 Valve uses anonymized data from Steam players to publish a report on the evolving state of PC hardware every month. And there’s an interesting trend emerging, beyond the general slide towards newer and more powerful parts. Among Windows-based Steam users, 6-core CPUs are now the most common. Quad-core CPUs now account for just 33 percent of users’ machines, and 6-core machines and higher now make up more than 50 percent of the measured userbase.

That’s a big deal, as quad-core setups have dominated the market for years. But six cores and beyond has become more common ever since the ryze rise of AMD’s Ryzen platform five years ago. The first-gen Ryzen CPU platform gave its mid-range Ryzen 5 1600 chips six cores, extending to eight, twelve, and sixteen for the massively powerful “Threadripper” models. Intel’s offerings later the same year, 8th-gen “Coffee Lake” processors, offered six cores on the Core i5 and i7 levels. Before that push in competition, Intel had been content with dual- and quad-core hardware for a decade.

AMD continues to rise in CPU market share, up to 32.8 percent from 29.5 percent this time last year. On the GPU side Nvidia remains very much the dominant player, selling nearly 76 percent of all GPUs while AMD sells under 15 percent, and Intel’s integrated GPUs making up the difference. We may see some interesting shifts there as Intel enters the discrete desktop GPU market later this year.

Even with AMD offering Intel some much-needed competition, it still took several years for the market to shift towards six-plus cores to this degree. Of course, Steam’s survey skews towards power users, as PC gamers tend to have more powerful hardware than more typical laptop and desktop buyers. But the Steam hardware survey has proven itself a bellwether of where PC hardware is headed.

Note: When you purchase something after clicking links in our articles, we may earn a small commission. Read our affiliate link policy for more details.

Michael is a former graphic designer who’s been building and tweaking desktop computers for longer than he cares to admit. His interests include folk music, football, science fiction, and salsa verde, in no particular order.